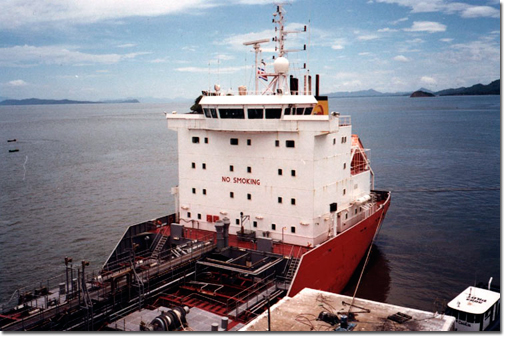 During last years we have traded with more than 135 million liters annually, increasing year after year our traded volumes. This increase is based, in our quality products, our experience as producers, and in our way of working, with mutual compromise when establishing relationships among customers and suppliers.

We are the leading player in Central America, Caribs and West Africa. Additionally  we do have a strong presence in Europe, South America and Asia. Nowadays we are leaders in the industrial ethanol market of several countires such as SPAIN, Philippines or Nigeria. 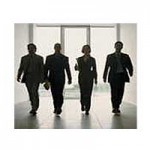 “Is to offer Tailor-made solutions in the alcohol market, from an environmentally friendly approach, and backed by a multidisciplinary team with extensive knowledge and experience in the business of alcohol”